We have been residents of the Top End of the Northern Territory and Central Australia for a combined 70 years. We love the community here, and want to help it thrive. The organisations we currently sponsor are as follows:

Formed in 1972, the Mindil Aces are one of the largest soccer clubs in the Territory. They have about 20 teams consisting of over 300 players, the majority being junior players. Darwin Family Law is the shorts sponsor for 150 Mindil Aces players. 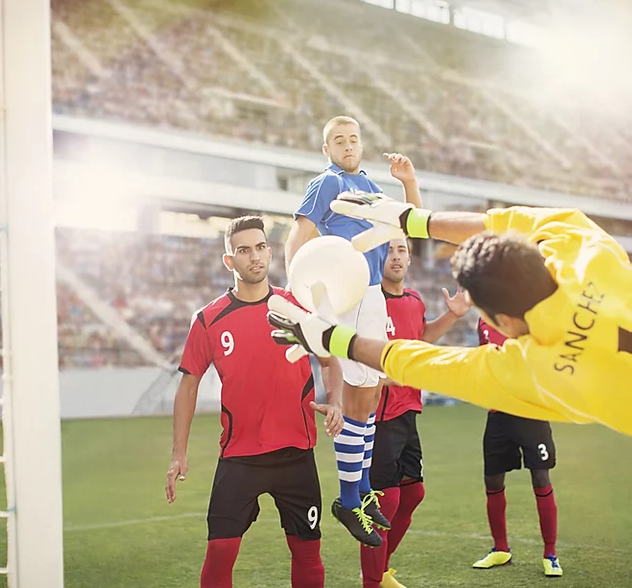 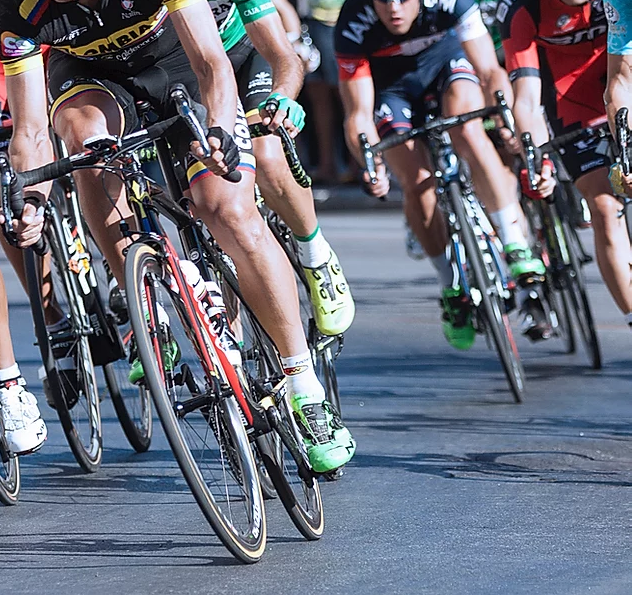 The Gran Fondo is a hugely popular and celebrated tradition in the Italian cycling world. Gran Fondo, meaning “big endurance”, is a long-distance, timed cycling event that welcomes competitive, amateur and recreational cyclists of all abilities.

We provide a range of support to the Darwin Cycling Club & we are the naming rights sponsor of 2018 Top End Gran Fondo which is 75KM in length this year.

Originally formed as the Works and Housing Football Club in 1950, the Nightcliff Tigers have been a pillar of the community ever since. The football club runs teams in the Premier League, Division 1, Division 2, Under 18’s, Under 16’s, Under 14’s, Under 12’s and Under 15's & 18's youth girls grades. 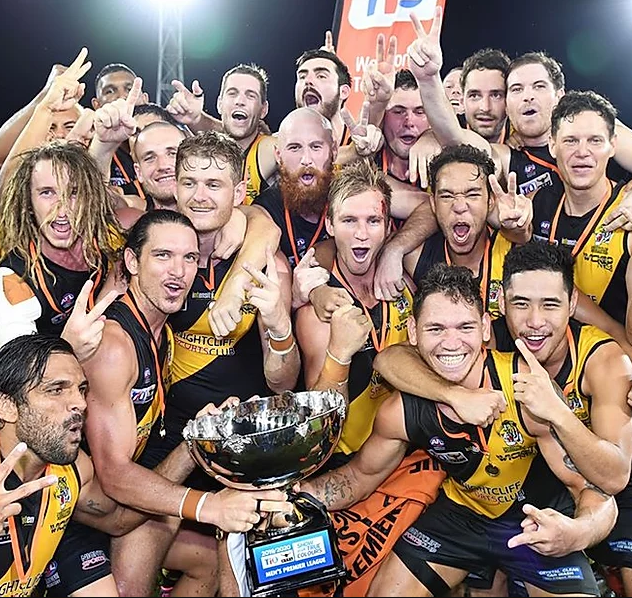 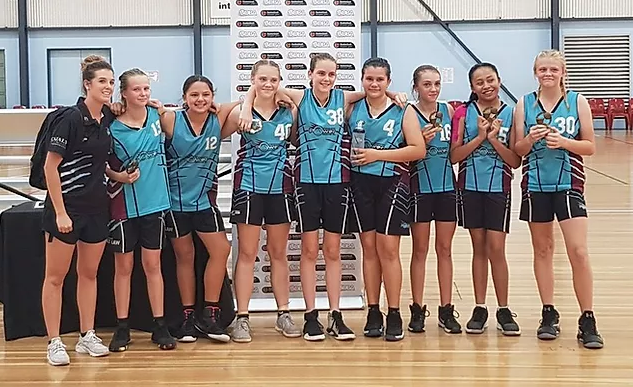 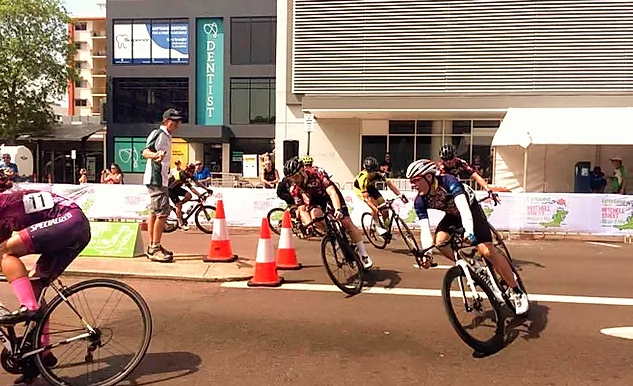 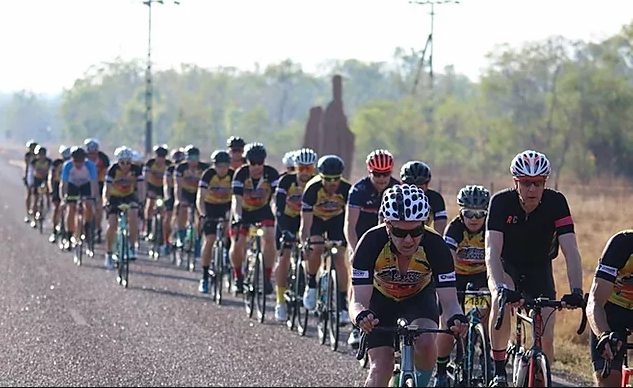 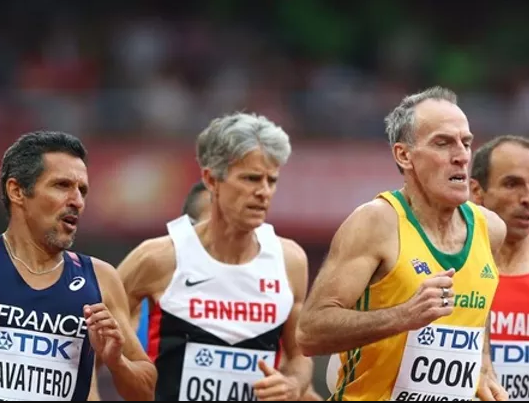 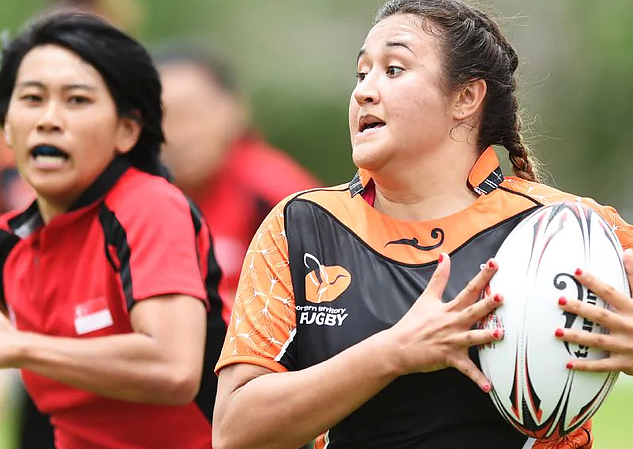 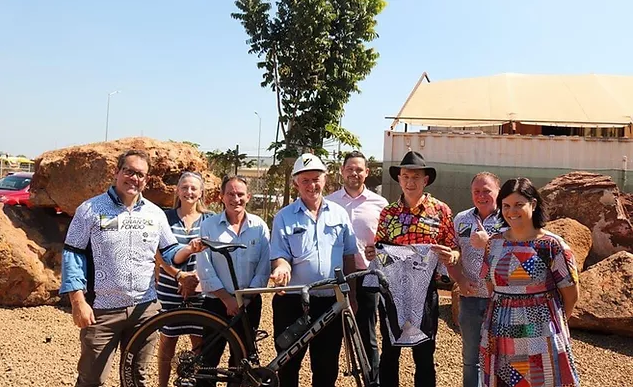 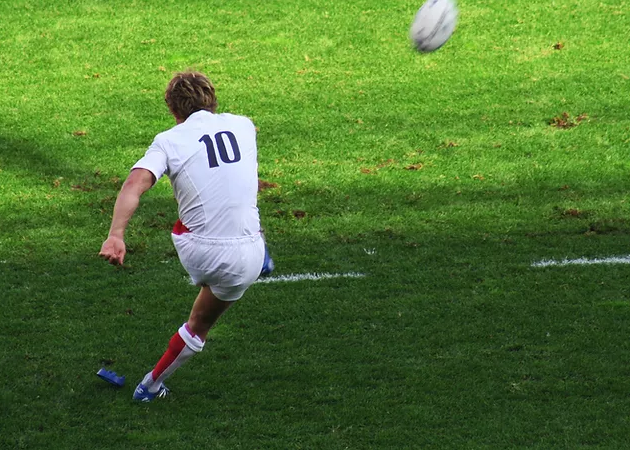